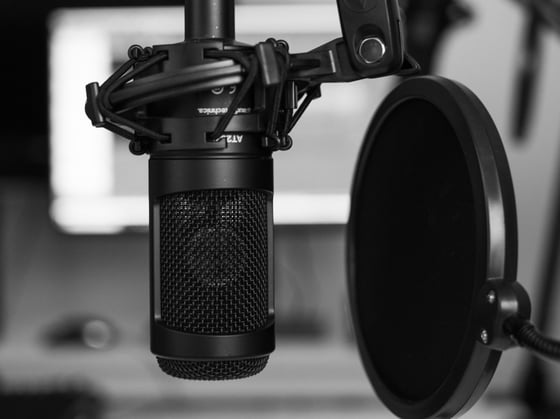 The ability of a system to recognize a person by their voice is a non-intrusive way to collect their biometric information. Unlike fingerprint detection, retinal scans or face recognition, speaker recognition just uses a microphone to record a person’s voice thereby circumventing the need for expensive hardware. Moreover, in pandemic like situations where infectious diseases may exist on surfaces, voice recognition can easily be deployed in place of other biometric systems that involve some form of contact. The existing applications of person authentication include:

Overview of a speaker verification system:

Each component density is a D-variate Gaussian function of the form,

The maximum likelihood estimates the GMM parameters when the incoming extracted feature i.e MFCCs has latent variables . The EM algorithm finds model parameters by choosing either random values or initialization and uses those to guesstimate a second set of data.

The k-means algorithm is used for initialization of the GMM parameters iteratively in which the mixture of MFCCs feature vectors is performed by evaluation of the mixture means.

The maximisation results in the GMM parameters being estimated

Thus we have evaluated the three parameters of the GMM i.e. the weights, means and the covariances.

Some of the popular datasets used for speech processing are LibriSpeech, LibriVox, VoxCeleb1, VoxCeleb2, TIMIT, etc.

The dataset used for the pre-trained UBM in this demo is VoxCeleb1. This dataset file distribution is as follows:

Based on the paper titled, A study on Universal Background Model training in Speaker Verification, the UBM can be  trained on data i.e. ~1.5 hours long from around 60 speakers. The pre-trained model is based on this subset of speakers.

The above dataset has way more than the required number of speakers and has been used as a benchmark dataset for assessing speaker verification performance.

Since the UBM training even for the sub-set of speakers takes a while, training for 5 speakers has been shown in this blog. The same code can be used for more speakers.

For the global diagonal GMM model

The model performance is evaluated on the test set by calculating the True Positive Rate (TPR) and False Positive Rate (FPR). The TPR and FPR are determined in the following fashion:

Each speaker has a certain number of utterances corresponding to which there are i-Vectors. The i-Vectors are compared against each other via the cosine similarity score. If the score is above a certain threshold, the speaker is considered a match. A match is categorized as a positive and a mismatch is categorized as a negative. The CSS operates by comparing the angles between a test i-vector, \(w_{\text{test}}\), and a target i-vector \(w_{\text{target}}\)

The true positive rate and false positive rate in this case are  determined for each speaker and an overall average is calculated. This reflects the performance of the classifier.

Maintaining Data Science at Scale With Model Monitoring This article covers model drift, how to...