Data Science in Banking: Past, Present, and Future 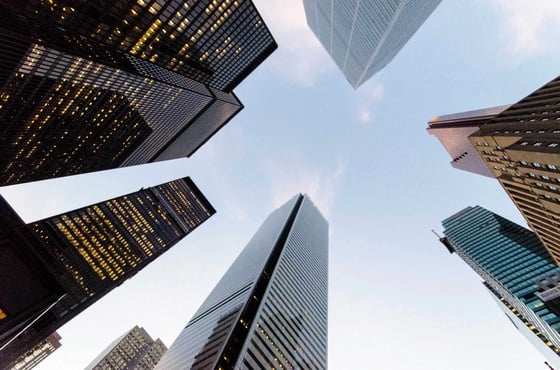 Capital One used data science to go from a small startup in 1994 to one of the largest and most successful financial institutions in the country. Dave Lagassa, Data Officer at Capital One’s Financial Services Division, talks about how it happened and what the future holds for data science in banking.

In this Data Science Popup panel led by Michael Manapat, Product and Machine Learning at Stripe, we...

This is a Data Science Popup session by Hristo Spassimirov Paskov, Founder & CEO of ThinkFast.