For the Internet of Things, the More Things the Merrier 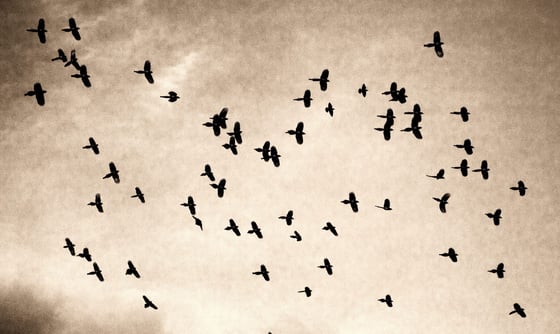 As more and more devices are internet enabled, creating the so-called “Internet of Things” (IoT), our ability to understand the nature and state of our environment becomes both more powerful, and more resilient.

In this recorded talk, John Akred, Founder & CTO of Silicon Valley Data Science, discusses the increased analytical potential of systems that incorporate multiple, overlapping observations of operations or behaviors. He works through some examples that demonstrate how to benefit from the coming ubiquitous visibility. He also describes how IoT will help build more resilient systems that degrade gracefully, rather than failing outright. This resilience will be critical as we become more dependent on the successful collaboration and coordination of disparate, connected devices.

See slides from this talk.

Top 10 Things to Look Forward to at Rev

Should You Build Your Own Data Science Platform?

As organizations increasingly strive to become model-driven, they recognize the necessity of a data...

Reproducible Dashboards and Other Great Things to do with Jupyter