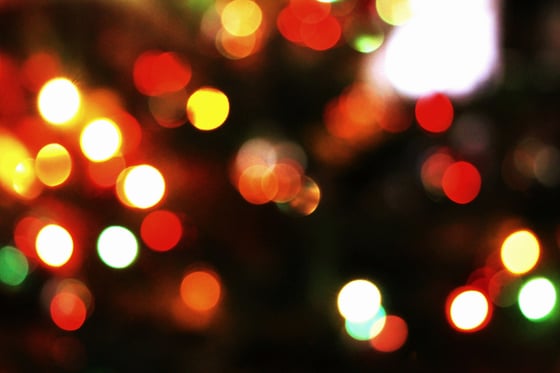 In case you haven't heard, Python 3.6 has a number of improvements:

Thanks to Domino, I was able to install Python 3.6 into a Domino Compute Environment in a matter of seconds without making a mess of my stable environment or my local development setup.

All I had to do was:

And now I have my own Python 3.6 / Jupyter 4.3 playground to work in, inside of Domino's Reproducibility Engine. Here's a gif showing you the steps above: Want to try this yourself? I’ve published a public forkable project on Domino here, so you can click “Fork” and be on your way to experimenting with Python 3.6 without installing any software

If you’d like to learn more about how you can quickly iterate your data science environment and tools without having to ask IT for permission, you can request a demo here.

Introduction I created a Python project that grabs Craigslist postings in New York for Macbook Air...

Domino 3.0: New Features and User Experiences to Help the World Run on Models

Our mission at Domino is to enable organizations to put models at the heart of their business....