What’s the Pharmaverse, and How Do Data Science Innovators Use It to Streamline Drug Approvals? 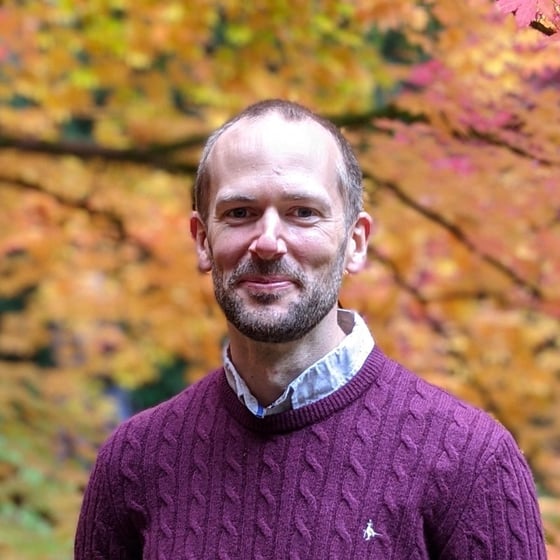 When it comes to the pharmaceutical industries, machine learning, AI, and statistical computing environments (SCEs) often receive the lion’s share of media attention and seize the popular imagination in coverage that focuses mostly on technology aimed at finding interesting chemical candidates for the next breakthrough cure. But there’s a second, far more rarely covered role of data science in the quest for new cures, one that Andy Nicholls, GSK’s senior director and head of statistical data sciences, discusses in The Data Science Innovator’s Playbook.

Many Other Roles for AI and ML Models

“The part of data science that people get excited about is machine learning, vision recognition, things like that. But for us, data science also has an impact in the approval process, where we have to prove that our drugs work and are safe,” says Nicholls.

“We reuse many of the same tools for analytics, visualization, analyzing safety data, and documentation, over and over,” he says.

“With data science, we have visualization tools, we can combine sources of data, and we can do things like share the database with the regulator,” Nicholls adds.

The Pharmaverse: A Collaborative Idea that Could Shorten Drug Approval Times

One emerging tool that promises to help speed approvals is the Pharmaverse, a set of tools, mostly in R, that help pharmaceutical firms better collaborate with regulators and share data, models, and software.

“The  Pharmaverse is an idea based on looking at how data can be reused, and creating a bunch of vetted tools and results that streamline many parts of the end-to-end process of getting drugs approved,” Nicholls explains.

Domino recently interviewed Nicholls for its ebook on data science and its top innovators, The Data Science Innovator’s Playbook.  For more on innovative uses of data science in medicine and other fields, download this 24-page ebook.

Other Featured Innovators Weigh in on Data Science and its Ascendancy

Download the free  The Data Science Innovator’s Playbook to read more insights from Nishihara–as well from as many other top innovators–on the themes, strategies, and innovations that are making data science such a transformative force in business and beyond.. This exclusive content includes interviews from:

These innovators also offer career advice based on their own paths, and offer tips for developing and managing data science teams. Download The Data Science Innovator’s Playbook today.

By Thomas Robinson, VP of Strategic Partnerships & Initiatives, Domino on December 02, 2020 in ...

10 Interesting Ways to Use Data Science

In a never-ending quest to accelerate innovation, healthcare and pharmaceutical companies around...