Artificial Intelligence (AI) is a class of solutions that is able to perform tasks that ordinarily require human intelligence. If you speak with Siri on your phone, play a competitive game against a computer, or ride in a self-driving car, you are interacting with AI.

In 1950, mathematician Alan Turing famously asked, “Can machines think?”  Turing’s paper “Computing Machinery and Intelligence,” and its subsequent Turing Test, established the fundamental goal and vision of artificial intelligence. At its core, AI is the branch of computer science that aims to realize Turing’s vision through numerous applications, and replicate or simulate human intelligence in machines. 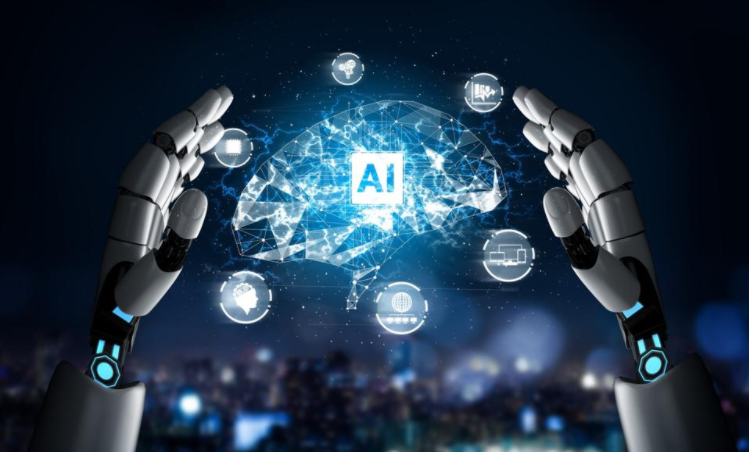 AI has evolved tremendously since Turing’s 1950 paper. In the 1980s, “expert systems” – which compiled the knowledge of domain experts into a series of if-then type rules – became very popular. In the 1990s, advanced statistical techniques such as hidden Markov models, helped AI make inroads into very sophisticated applications, such as automated speech recognition. AI finally reached a tipping point in the 2000s when much cheaper computing and storage became available. Deep learning and other techniques that were mostly theoretical became practical applications, and started dominating in areas as widespread as chess, image recognition, and language translation.

AI can be powered by machine learning, deep learning, or even if-then rules. Because there are so many possible applications of artificial intelligence and it can be powered by diverse technologies, AI can mean different things to different people. Currently we hear about AI in applications as diverse as self-driving cars, medical diagnostics, computer paintings, online advertising, and much, much more. Computer vision and computer speech (including natural language processing for voice assistants) are the most common applications of AI.