New G3 Instances in AWS - Worth it for Machine Learning? 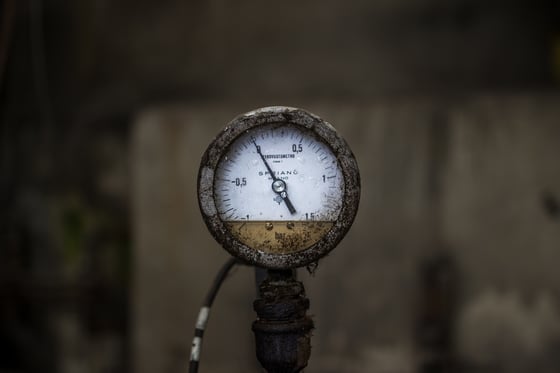 AWS recently announced a new GPU-powered EC2 Instances type, the G3. These new G3 instances are now available on Domino, so you can use them to run your data science workloads with one click and zero setup.

According to AWS, the G3 instances are built for graphics intensive applications like 3D visualizations whereas P2 instances are built for general purpose GPU computing like machine learning and computational finance. We wanted to know how the G3 instances performed against the P2 instances. Could the pricier G3 instances be worth the money for some deep learning applications? We will review the specifications on AWS’s GPU-powered instances, benchmark the instances against a convolutional neural network and a recurrent neural network, and see how the performance stacks up against their costs.

We started by comparing the specifications between GPUs that power the G3 instances and the P2 instances. The G3 instances are powered by NVIDIA Tesla M60 GPUs. The M60 GPUs have a much newer architecture than the K80s or the K520 GPUs, which power the AWS P2 and G2 instances, respectively, so you would expect better performance. But, GPU performance in neural networks is a combination of many factors:

Below are the specifications for the GPUs that power the different EC2 instances on AWS.

We took the new G3 instances out for a test drive using a compute environment already set up in Domino, pre-loaded with CUDA drivers and Tensorflow. We iterated by changing the hardware tier to use the G3, P2, and G2 instances while selecting the GPU tools compute environment to run our code. We used the AlexNet benchmark in Tensorflow to compare the performance across all 3 instances. Despite the lower number of CUDA cores, smaller memory size, and smaller memory bandwidth, the G3 instances still performed better than their P2 counterparts. The new G3 instances are clearly faster in training AlexNet, a standard benchmark for convolutional neural networks. Is it worth it in price?

We also wanted to look at recurrent neural networks in Tensorflow and how they performed across the 3 available GPU instances using RNN, a popular benchmark. Again, the G3 instances are clearly faster at training the RNN than the G2 and P2 instances, and the increased costs for all of the newer instances are worth it… barely. So, if you’re going to be running a big RNN model, using the G3 instances will most likely save you a lot of money down the road, according to the RNN benchmark.

We’re excited to announce support for Amazon’s X1 instances. Now in Domino, you can do data science...

When you have at your disposal 128 cores and 2TB of RAM, it’s hard not to experiment and attempt to...