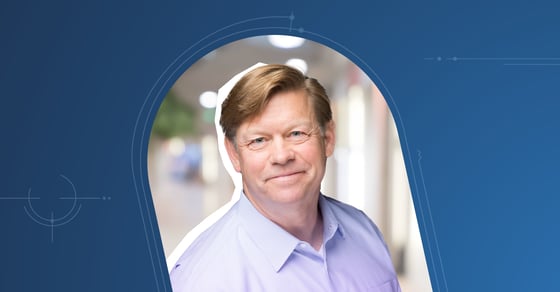 Has the management of data science teams kept up with the meteoric rise of the discipline? A recent Domino Data Lab ebook, The Data Science Innovator’s Playbook, explores new approaches and thinking on the problem, from top data science innovators who have had a hand in building some of the world’s most successful teams. Some of them say that managing data science and analytics is a distinct, new problem that demands fresh approaches and rethinking old ideas learned in managing other types of teams, such as IT, operations personnel, and software developers.

“Data science teams are unique,” says John K. Thompson, author of Building Analytics Teams and a leader and builder of several highly successful enterprise data science teams. He was recently featured in the Data Science Innovator’s Playbook for his work.

That’s why, he says, effective data science teams should be managed with a degree of freedom to experiment and fail. Plus, they’re optimized when they have a mix of young, old, and curious staff members.

The approach Thompson says works best is to understand what type of team you need now, for your business. In his book, Thompson outlines three different types of teams:

Also important to realize, Thompson says, is that the best organization for data science and analytics teams usually changes over time.

“Regarding my current team, I started with an Artisan team,” he says. “ I added a Factory team a year ago.  Currently, I have  a Hybrid team.  Data science teams are dynamic, so the team organization should be dynamic as well.

And addressing the positive developments in the field, Thompson says both businesses and data scientists benefit from the current state of data science and analytics, including the emergence of data science tools such as enterprise MLOps.

“We have reached a market state where we have solid foundational tools and technologies to deliver robust models and applications,” says Thompson.  “We have a shortage of analytical talent, but we have enough talented data scientists to drive change and impact across companies and industries. And, we have open access to significant data assets to use in our efforts.”

Download the free The Data Science Innovator’s Playbook to read more insights from Thompson–as well from as many others–on themes, strategies, tactics and insights for managing teams and developing innovative analytics programs. This exclusive content includes interviews from:

By Thomas Robinson, VP of Strategic Partnerships & Initiatives, Domino on December 02, 2020 in ...